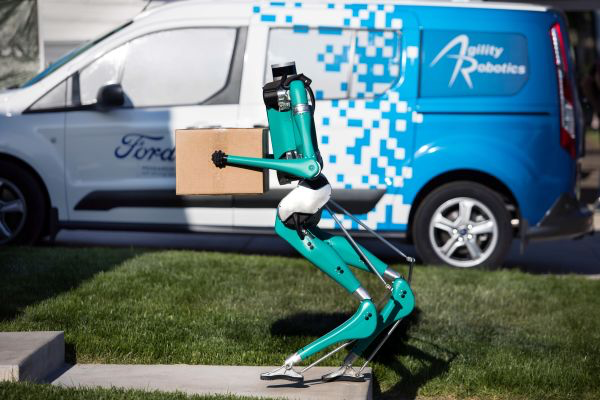 In a more or less near future, the delivery of goods, from local supermarket to large online stores, could be carried out by self-driving cars or by biped folding robots, housed in the back of the van, which would take care of the last transport phase, delivery at home. This at least is Ford’s vision and his Digit project.

According to the World Health Organization, 1% of the world’s population is sitting on a wheelchair – we are talking about a number that is around 70 million people!!
Millions of human beings who live and move on a technology that is more than 300 years old and none have ever thougt to change something and innovate. 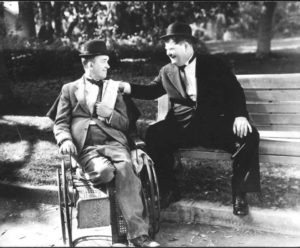 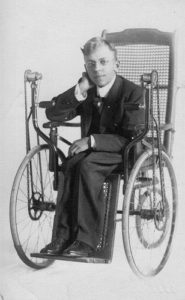 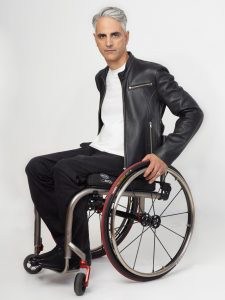 It is really hard for me to understand why this world is so short-sighted to understand why a multinational like Ford throws millions of dollars into projects like this, instead of thinking that their founder has worked to give mobility to millions of people by focusing on the needs of the human being. 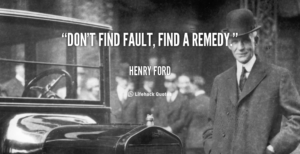 I do not like to see technology developed always and only to increase profits, I am sure you can return to making profits by focusing on the needs of the human being in harmony with the planet’s resources.

Not to mention then, that today it is at least utopian to think about producing bipedal robots given the countless disadvantages. A simple example: if these robots were to fall, they would have difficulty getting up and, compared to their counterparts on wheels, they are still unstable and they are still not able to transport loads and are generally slower. 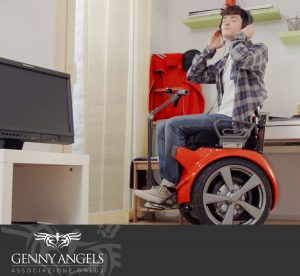